to Bratislava visitors and spectators of games of  IIHF World Championships.

Exhibition shows not only personal belongings of the famous hockey players of Slovak history but also trophies won by Slovak national team. Full set of medals- gold, silver and bronze- won during the last decade can be seen there as well.

Admission is free and the exhibition is open from 9.00-20.00 every day until end of May 2011. Avion Shopping Center is located close to the Bratislava airport, easily accessible by public transport or by car. 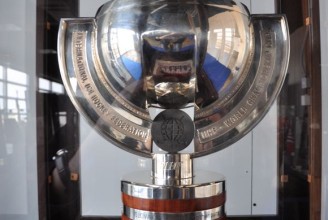 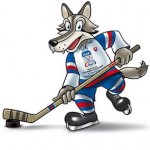